Who I’m running for… 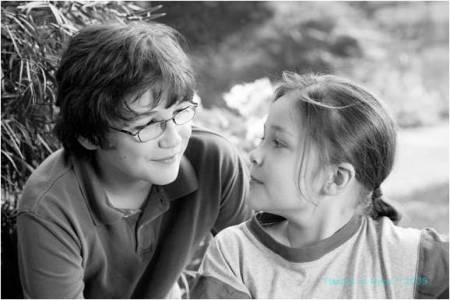 Atticus  and his younger brother Alexander. Yes that’s a boy, 100%! Alexander hasn’t let a pair of scissors near his hair since it grew back after the 3.5 long years of chemo. Apologies in advance to hapless restaurant servers who mistakenly lets a “her” or “she” slip when taking orders; Alexander is quick to demand correction regarding gender references. Like I said 100% boy.